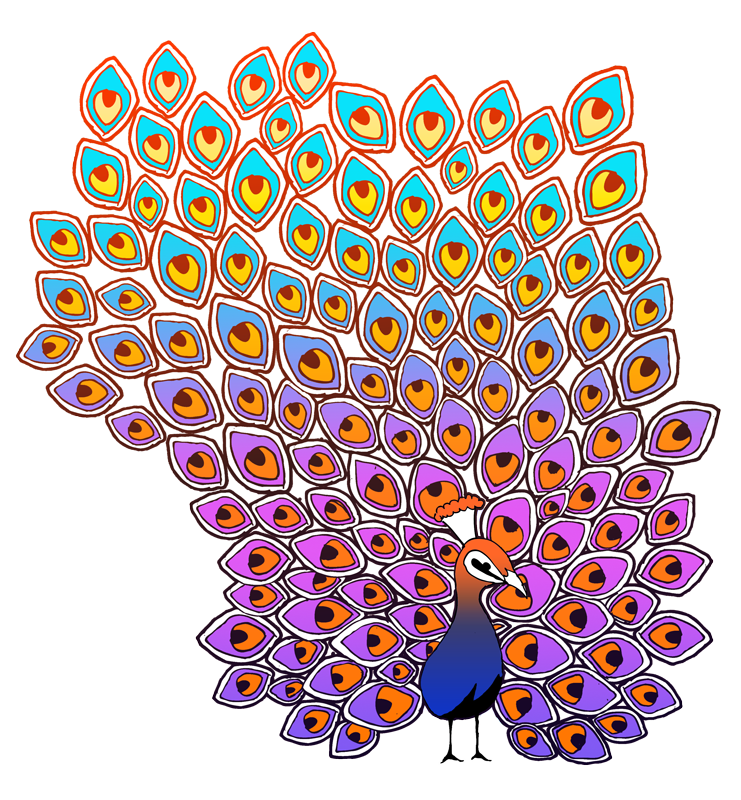 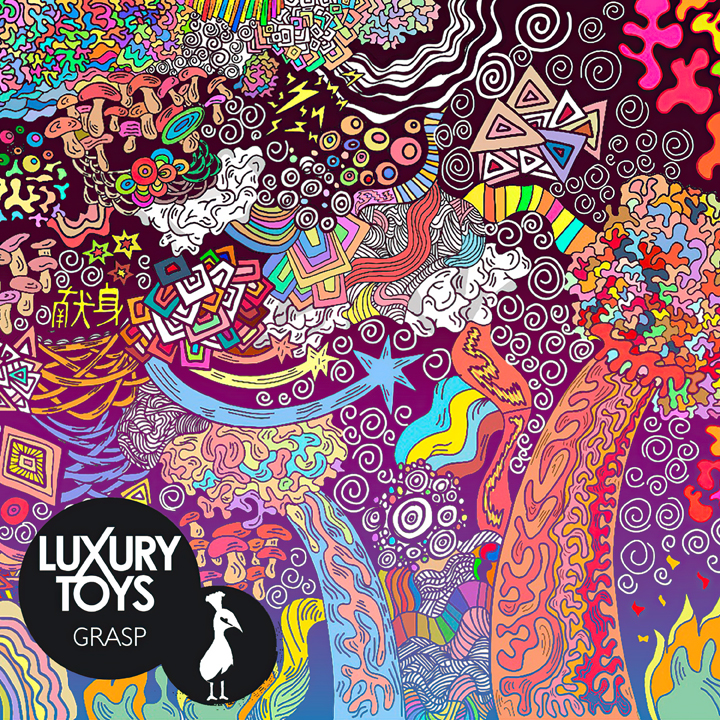 “The Stones knew it, The Beatles knew it: it’s all the same shit. No matter what we
create, it still sounds like Luxury Toys. Our signature sound is all over this stuff.”
– Lester Brisco

Luxury Toys first released an EP “They Come in Feathers” in 2010 and followed it
with their critically acclaimed debut album “Music Is Liquid” in 2012. The second
album “The Rest is Noise” was released in 2015 under their own label. The band also
toured Europe with both of those albums. The new album “Grasp” is released in
2021 via Atte Blom’s Ainoa Productions. 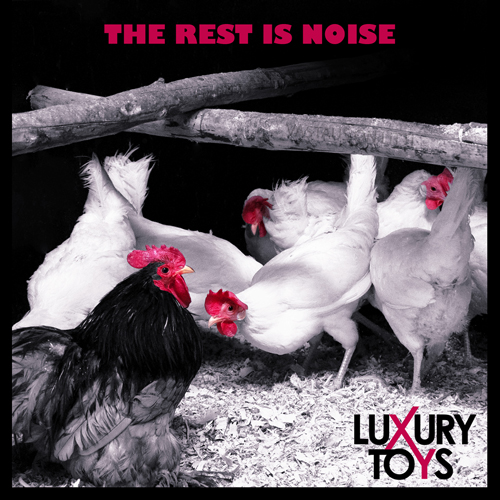 THE REST IS NOISE 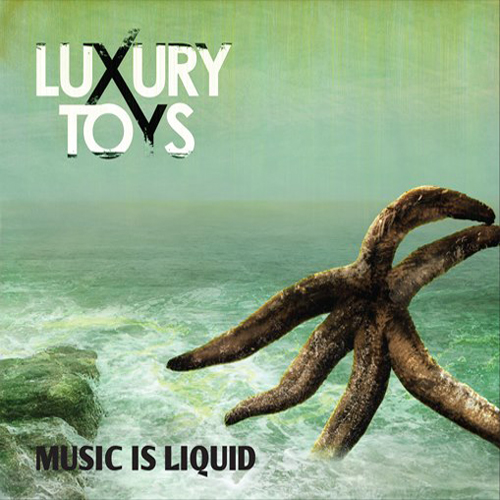 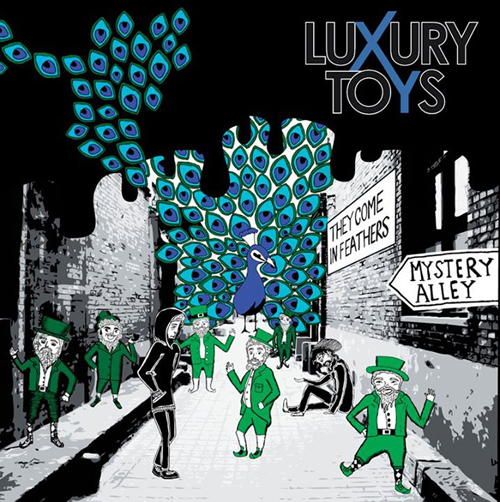 THEY COME IN FEATHERS